A Journey Into The Heart Of GodBy Gairey 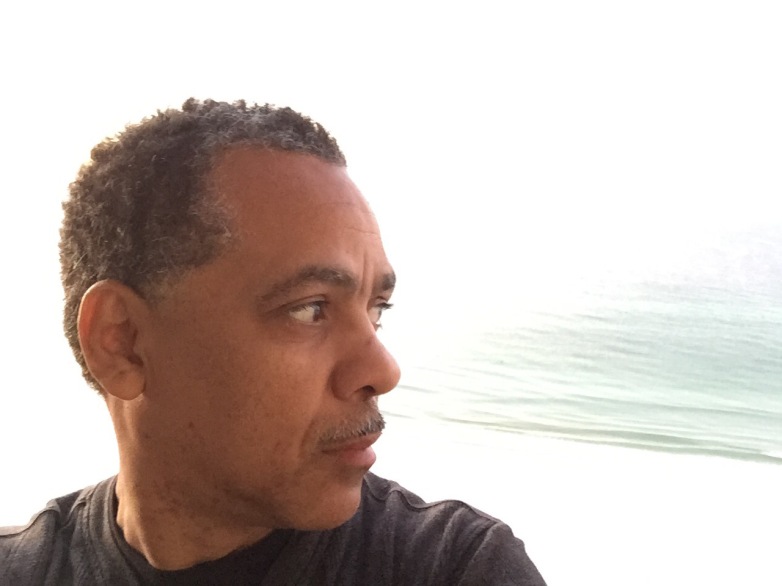 Many are the works of King Solomon and his reputation of being most wise. He built the temple instead of his father David who is described as a man after God’s own heart . Solomon’s wisdom is proclaimed by his infamous decision to cut a child in half. To prove the identity between two women claiming to be its mother. An ageless bible story in the battle for our hearts.
Naturally the real mother was willing to give away her child to the imposter. Considering it better to relinquish her natural right as mother in an effort to save her baby. It’s fair to say that solomon’s most famous act of wisdom is based on a mother choosing life for her child. Basing his judgement on a basic human instinct of good and evil. Just as God our Father did in sending His only begotten Son in the likeness of a man. Whose birth, death and resurrection can saved us from the god of this world.
If a world leader was to copy the acts of Solomon today they would be accused of exercising poor judgement. But wise men navigates between good and evil and is pleasing to God for the good of man.
Our knowledge of good and evil is of major concern both to God and Satan. We were made in the image of God, a unique position limited to us. We are able to prove that which is holy acceptable to God and also as an instrument of evil in the hand of the devil.
Satan our accuser reasoned that God denied us the knowledge of good and evil for selfish reasons. While complaining that we don’t deserve to be the apple of God’s eye. God also confessed that the day we acquire the knowledge of good and evil we die. Incorporated in the business of judging between good and evil with Satan profiting from our misguided decisions. Now we are a risk to the tree of life. In respect of confusing everlasting life with a man made tag that reads made on earth.
There are two types of wisdom known to us. A wisdom from above and the other from beneath. In spite of King David murderous, lying and cheating ways, he is described to be ‘a man after God’s own heart.’ He obviously had a weakness in controlling his natural desires against the will of God. As we all are. But it is note worthy of his confidence in salvation and his willingness to repent. And Gods admonition of his heart. Solomon on the other hand willfully sought after the knowledge of good and evil to the extreme but is credited for building the temple unto God.
As prophesied, Jesus came from the linage of David. Building His church an everlasting temple of God. That’s who we are to be as a Christians. Though we are born and shaped in iniquity. Is it any wonder that our savior should come through the linage of King David. Establishing Himself ruler throughout the ages. Is it any wonder that the fear of the Lord is the beginning of wisdom and the way back to God. An exciting and faithful journey. Calling us to present our body a living sacrifice into God holy and acceptable as our reasonable service. Isn’t ot a foolish man whose life declares that there is no God.
Jesus saw Satan fall from heaven like lightening to become the god of the earth and prince of the air. Cast down from heaven because he wanted to exalt his throne above the stars of God. Now here we are also fallen to the knowledge goods and evil. Unable of ourself to do the right thing to save our life, because doing wrong comes natural. The natural man does not understand the things of God. The Word of God, embodied by Jesus Christ came to our rescue. It is a wise and spiritual person that based his decision to the will of God. Exercising heavenly principles capable of restoring someone else along the way. Speaking things of the spirit that can only come from God. Even a child under the influence of Jesus Christ will say the wisest things. So what am I saying? You tell me. Is it necessary that any other man should teach us. The Holy Spirit will remind us of God’s will for our lives. We are to grow in the wisdom of God as we grow in the stature of a man and a woman. The fear of the Lord is the beginning of wisdom and start of an exciting journey into the heart of God.
If today you hear His voice? Don’t harden your heart in provocation. Start walking with God. I sure would like to know what happened to that mother and her child. But the important thing is as Solomon concluded.
’13 Let us hear the conclusion of the whole matter: Fear God, and keep his commandments: for this is the whole duty of man.’
In summery of this article, King David in the role of God our Father. Jesus and Solomon as son of David. The mother of the child as an example of The Holy Spirit who reveals the truth and wisdom of the Christ child. This is an analogy of salvation first to the Jews and now to anyone who believes the gospel of Jesus. Because from the conception of sin the heart of God has been the restoration of mankind to God.
All this and even the Word of God cannot prove the way of salvation. Only the word of your own mouth and the shed blood of Jesus can do that. Even then would you consider yourself to be the heart of God, the body of Christ and the apple of His eyes. I do and who God joins together, let no man put us under.

View all posts by guitser